Mr. Torres is the founder, CEO and Director of Khiron. He has almost two decades of experience in the Latin American market, including infrastructure projects and project finance, management strategy, team development, and mergers and acquisitions. Mr. Torres was previously head of business development for SNC-Lavalin, Colombia, and was instrumental in growing the company from two people to more than 2,000 people in Colombia over the course of three years. Mr. Torres has overseen the development of projects totaling over $1 billion in capital expenditure, including the development and construction of Colombia’s tallest skyscraper. Mr. Torres holds a Bachelor of Engineering and a Master of Engineering from Rensselaer Polytechnic Institute and an MBA from Georgetown University. 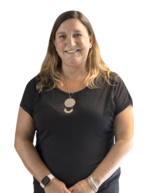 Ms. Bellwood is a Chartered Accountant ACA (ICAEW), and has more than 24 years of experience in finance, including five years as an auditor for KPMG in the UK and has served as a senior global finance executive for various British-based CPG companies, such as Diageo PLC and Majestic Wine PLC. Ms. Bellwood was acting since 2021 as Head of Finance for Khiron´s European operations, based in London (United Kingdom) and has been working for Zerenia™ Clinics UK since its inception. 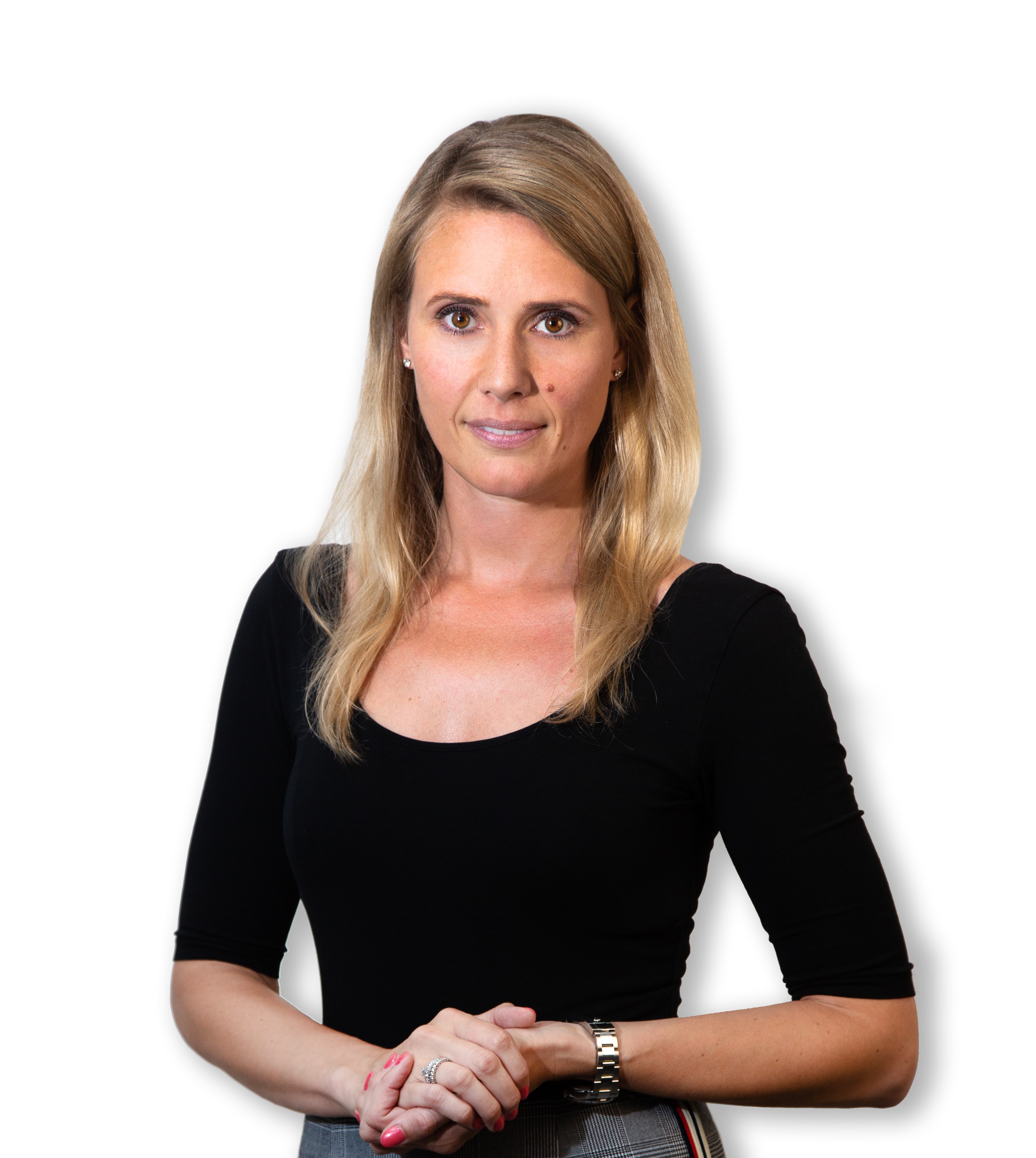